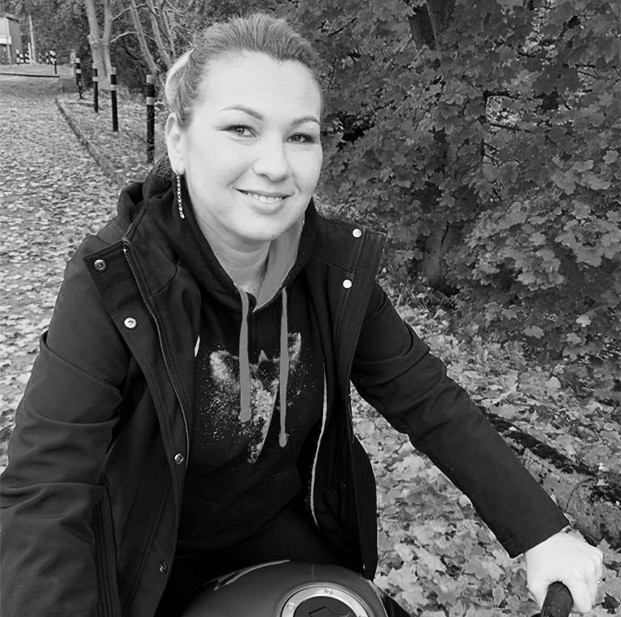 Studying accountancy in Poland, Marzena’s decision on where she wanted her career to go was firmly established.  So, the decision to move herself and her family to the UK in 2006 was quite a challenge, especially considering Marzena’s knowledge of the English language was limited.  Enrolling in college straight away to develop and enhance her English, Marzena also acquired a customer facing role in a well known supermarket to put her new language skills to use.

Always knowing that her career lay in accountancy, Marzena followed her dreams and joined the Shawston Credit Control team.  Earmarked for success very early on she quickly transferred her skills to the Purchaser Leger department and became the Head of Purchase Ledger soon afterwards.  It was at this time Marzena began to help out preparing the Management Accounts for the business and this support role helped her to fast track to became Shawston’s Management Accountant, a role in which she remains today.

Click here to follow our “Spotlight” series where we shine the Spotlight on Marzena and her career journey so far in the Shawston group.

Who has been the biggest influence on you during your time at Shawston?

Marzena on James Collins
“Whatever James has given me to do he has believed I can do it.”

“James embraces all tasks and isn’t scared to do them.  I am the same, he (James) is a good example for me.”

Marzena on Mark Dyer
“Mark has always encouraged me to do it. You can do it Marzena.  He always believed in me.”

“He (Mark) knew I had potential and always tried to develop me in the business.”

What does Employee Ownership mean to you?

Marzena on Employee Ownership.“I like owning part of Shawston. You can see people pulling together to make the business run more efficiently.”

“If you invest in something you want to see your money grow and make a profit. We see an investment from everyone to make the business better.”

Tell us about your Shawston journey.

Became the Head of Purchase Ledger in September 2013.

In April 1016 became Assistant Accountant for the Shawston group.

Held her current role of Management Accountant for the Shawston group since 2019.
Learn More 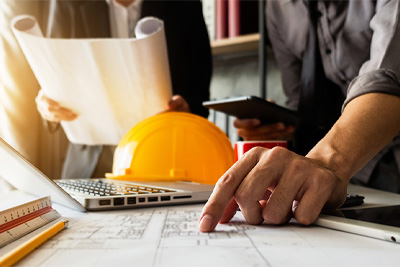 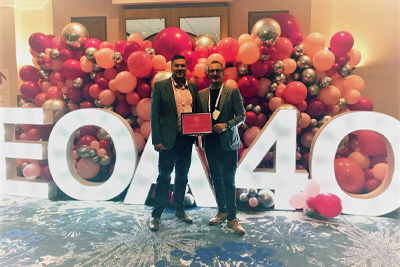 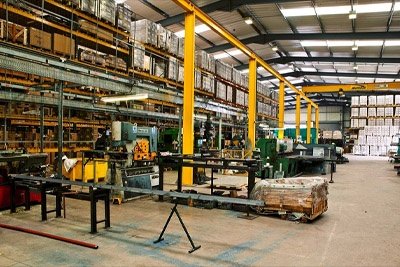 Fabrication Across the Nation